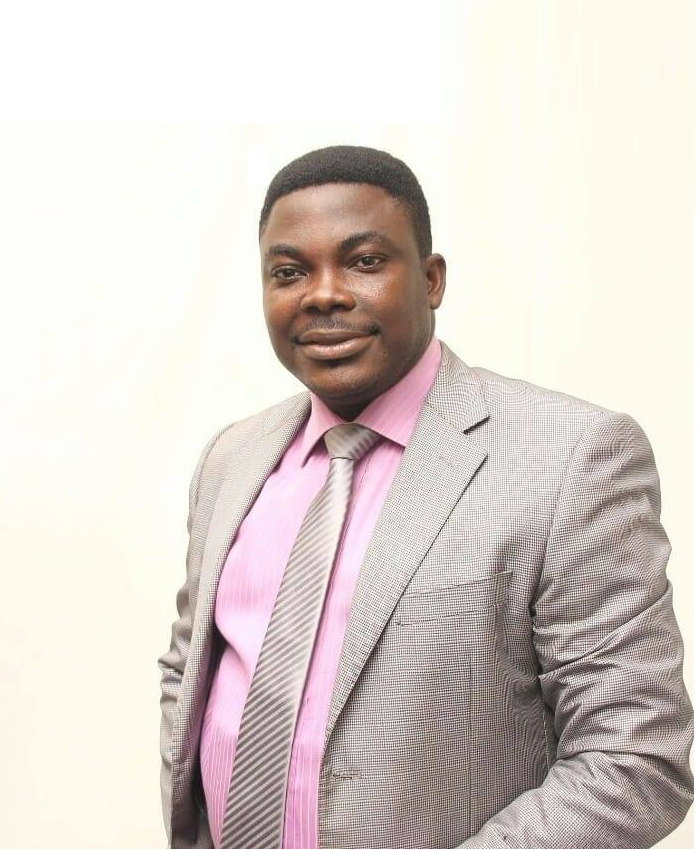 Adebowale Onafowora, fondly called Debo, is a Crypto Enthusiast, Social Entrepreneur, with Expertise in Agribusiness & Value chains development spanning 17years. He is the MD/CEO of Bic Farms Concepts, a company he founded in 2006. In 2014, he also co-founded 1two5ten Ltd, a company that processed and packaged NAFDAC Certified locally grown food for Entrepreneurs to re-sell. He was Managing Director of the company until 2016.

Debo, a trained Quantity Surveyor from the prestigious Yaba College of Technology, Yaba, Lagos (class of 2002), ventured into Agripreneurship, a field he was introduced to and trained on by his father throughout his growing years.

He has since attended courses on Aquaculture from the Songhai Centre, Benin Republic, Commercial Hydroponics Technology farming from Hydroponics Academy, Cape town, South Africa, Oxfam Wip and Enterprise Development training at EDC of Pan Atlantic University, Lagos, and several other trainings/ Conferences both online and offline.

He innovated and developed the first localized bio filter for Recirculating Aquaculture System (RAS) from pumice stone and crates, in order to produce high quality Catfish and tilapia fingerlings and juveniles, cheaply in 2003. The technology has since been passed on to more than 200 individuals. He also pioneered commercial Hydroponics Technology Farming in Nigeria.

Foray into Blockchain and the Cryptosphere

Debo’s Affinity for Technology is not limited to Agriculture which started with him as one of the pioneer of Agricultural Technology known as Hydroponics in Nigeria. He started as a critic of Cryptocurrency but eventually the Technology proof to him as something that can’t be done without. He fell in love with the Blockchain Technology and ever since then became an Enthusiast. He’s also a Life Coach, Teacher, Pastor and most of all love to impact Life. With the ability to hold crowd spellbound with his gabs and impact practically, Debo is sure a gem to look out for…